Skip to Content
Home Sardinia In the north Sardinia, Santa Teresa between heaven and granite

On a beautiful spring day, we decided to not be afraid of the kilometers that separate us from the far north of Sardinia and from a small town, that, though being today a popular tourist destination, in the past has been the scene of fascinating and little-known events. Today’s Santa Teresa di Gallura, which in Sardinian is Lungone or Lungoni in Gallurese (the local variety of Sardinian), was born just two centuries ago by the will of the Piedmonts to create a permanent settlement around the Spanish tower of Longosardo. 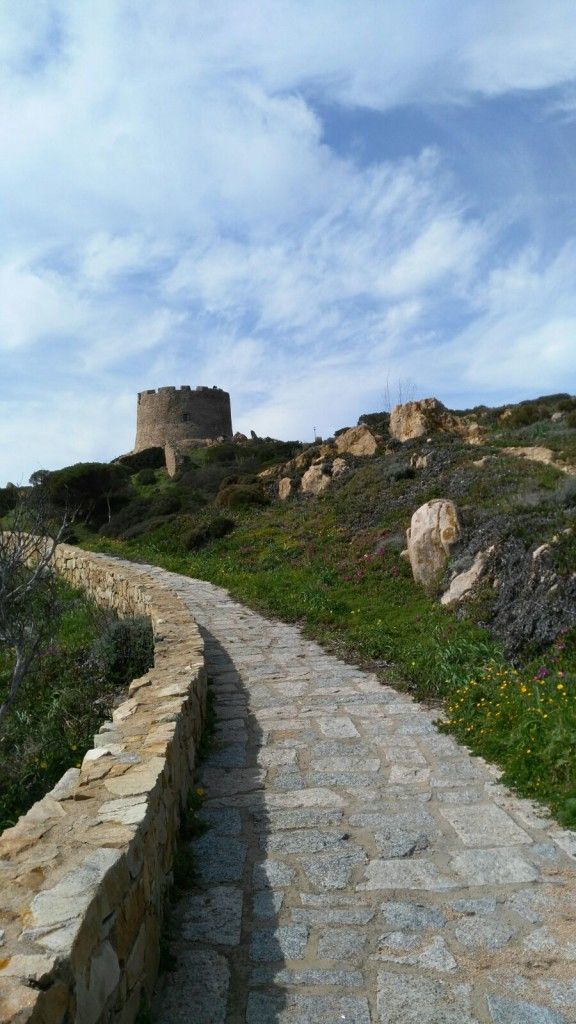 The history of this wonderful place, however, has not started in the nineteenth century: the archaeological evidence tells of a rich and adventurous past, which since the Nuragic civilization has come to the present day, through the centuries of the Roman age, the civilizations of the Giudicati of the Sardinian Middle Ages and the Spanish domination. A long-standing protagonist of the commercial traffic that connected Sardinia to the mainland, Santa Teresa di Gallura was the background to the raids of pirates, bandits and corsairs, constantly being the unavoidable starting point to any attempt to strengthen the ties with Corsica, the twin island, located just 11 kilometers from here. The breathtaking panorama one enjoys fwas trom the tower, which has become a symbol of the city, makes even more clear that the Strait of Bonifacio, this small stretch of sea that separates the two largest islands in the Mediterranean, is more than a border: is a door, a windy door ferries keep open every day. 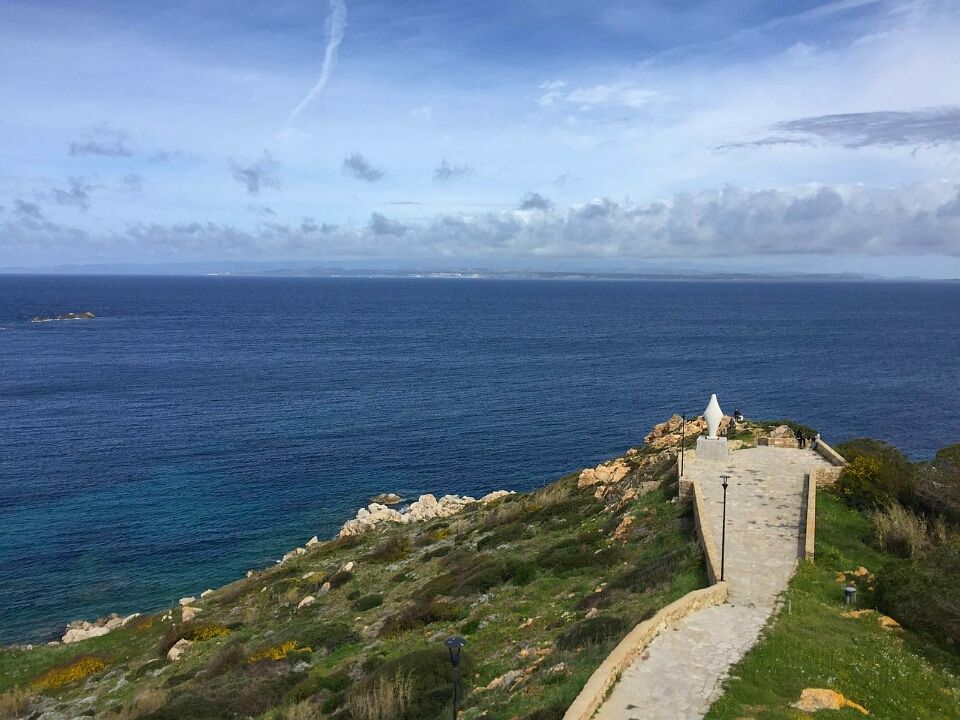 The built-up area of Santa Teresa di Gallura, lively and colorful, creeps between the Rena Bianca beach and the marina, singularly contrasting the harshness of the surrounding area. The wide and straight streets create a very even road network, while all around the landscape, carved by the winds, suggests the spectacular power of nature, that it all shapes in patterns we can only admire amazed. 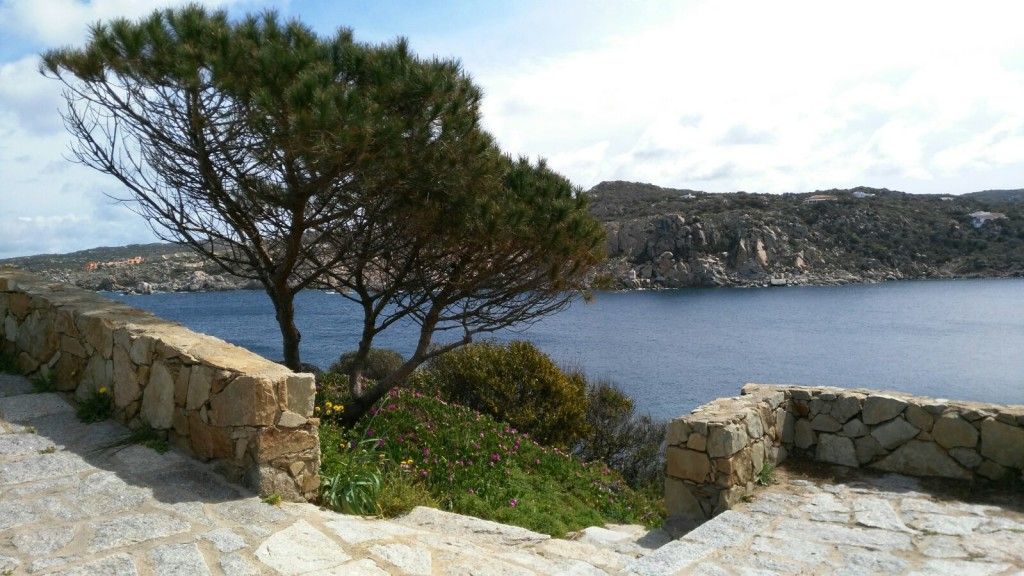 The islet of Capo Testa, joined to the mainland by an artificial isthmus, is truly amazing: the biodiversity is so remarkable, to be preserved by the European Union, and previously, the ancient Romans used this place as a quarry to procure beautiful granite, then taken to Italy via the local port.

Right in Capo Testa, there is a lighthouse that, even today, it is essential to ensure the safety of navigation in the Straits of Bonifacio.

The history, the breathtaking views and the wind, which makes one feel the scent of the sea even more intensely, know how to make even only a few hours spent in these places, unforgettable. However, what I have left in my heart the most, the reason why I like to come back here whenever I can, is a valley, or rather a set of small valleys, known throughout the world as “The Valley of the Moon“, although the official name is “Cala Grande“. 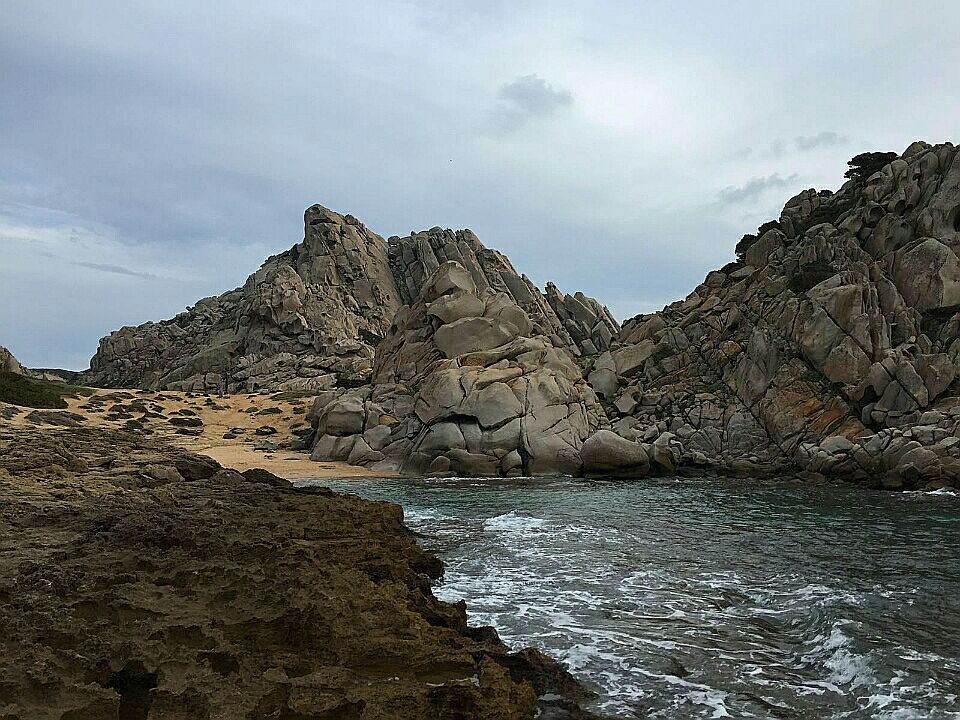 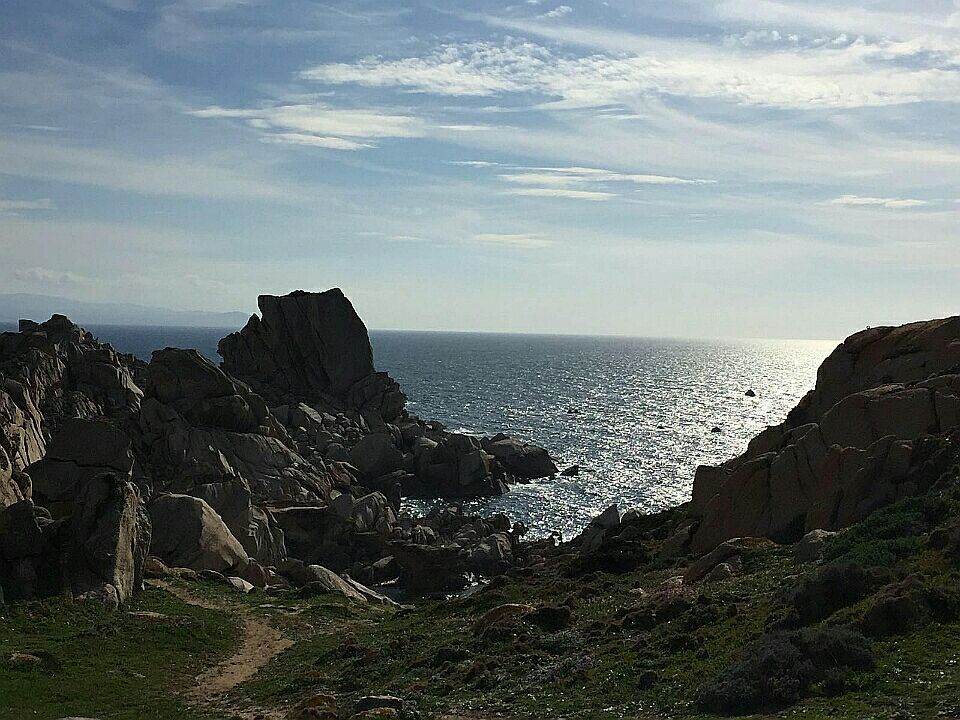 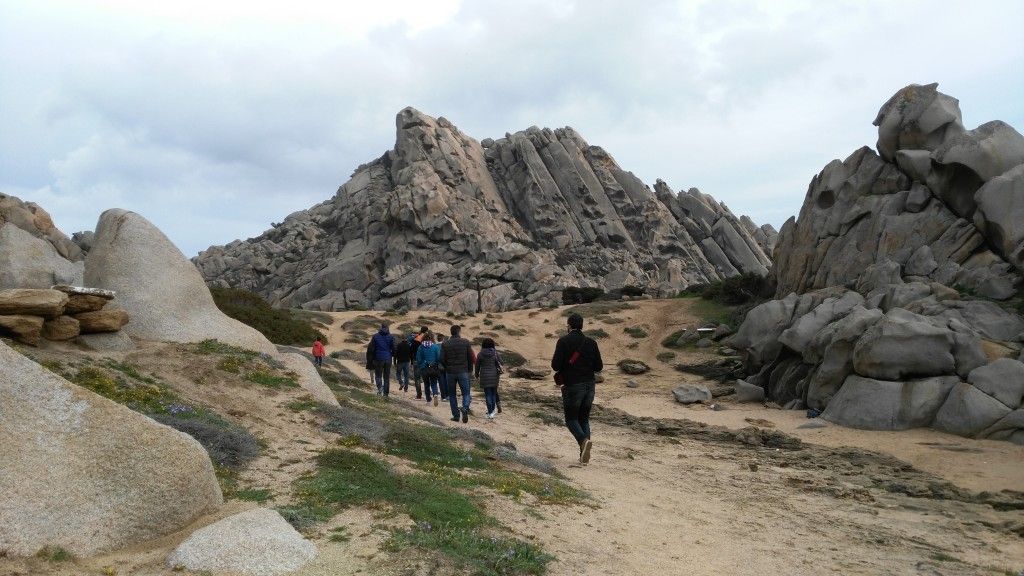 An oasis of peace out of the world, accessible only by a short walk, starting from Capo Testa, little by little immerses you in an almost untouched nature, wild, fascinating. 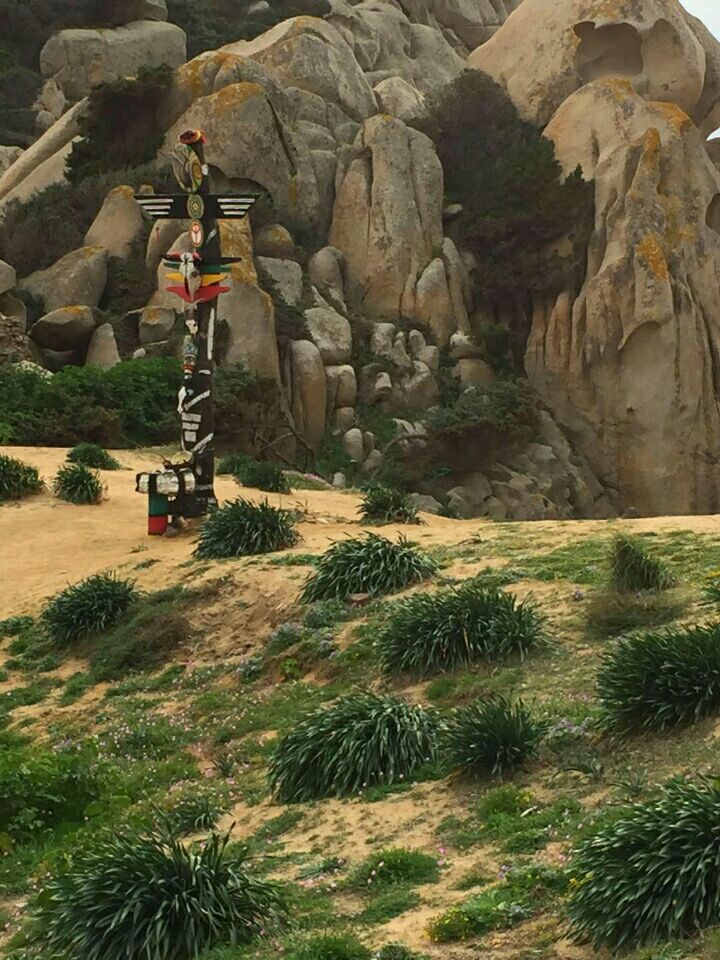 It seems, that since the 60s of the last century, there has been a hippy community living here, which, over the years has changed, welcoming new members and fighting against the tourists obtrusiveness, especially in summer months, when they come here attracted by the fame of this magical place. In fact, the granite landscape has been altered by humans, who converted it into caves and clefts creating simple homes. It seems, that some of them are inhabited, even during the winter time, by people who wish to lead a simple life and in touch with nature.

I do not know if this commune still exists, however, I do know, though, that the totem at the entrance of the valley gives you an intimate feeling of entering a sacred place, a bit mysterious, that deserves all our respect.

I sometimes ask myself, what I would feel living here, and in that way. Yet, to enjoy all this energy even a visit not too quick is enough, perhaps at sunset, while the wind is blowing through the rocks and the constant crashing of the waves brake against the soft granite walls. You will take away a suspended frame of mind, the kind that words cannot describe, except, by mentioning the deep reverence that we, little humans, feel in the face of his majesty, Nature.